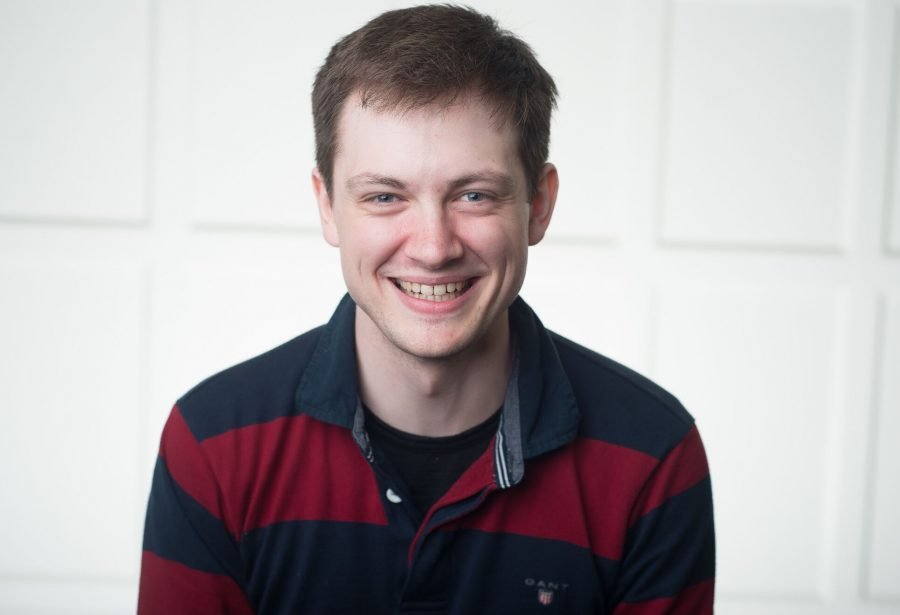 Freddie is a professional musical director based in London. Having graduated from Pembroke College, Cambridge with a First Class Degree in Engineering in July 2014, he moved straight to London to pursue a career in musical theatre. As well as conducting LMTO in their professional engagements, he also leads Sitzes.

Current ongoing work includes deputising for Richard Shackleton on Keys 3 at Wicked (Victoria Apollo) and for Tom Theakston on Keys 2 at Jersey Boys (UK Tour).  He also sits on the Development Board for the National Youth Music Theatre. 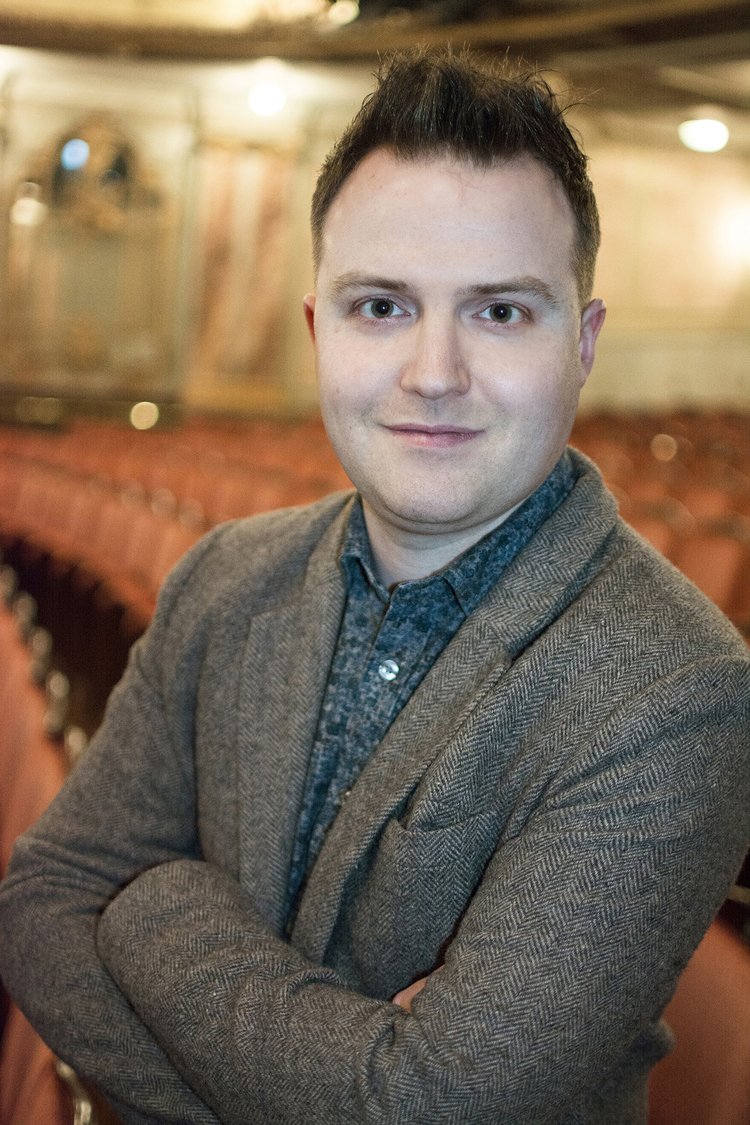 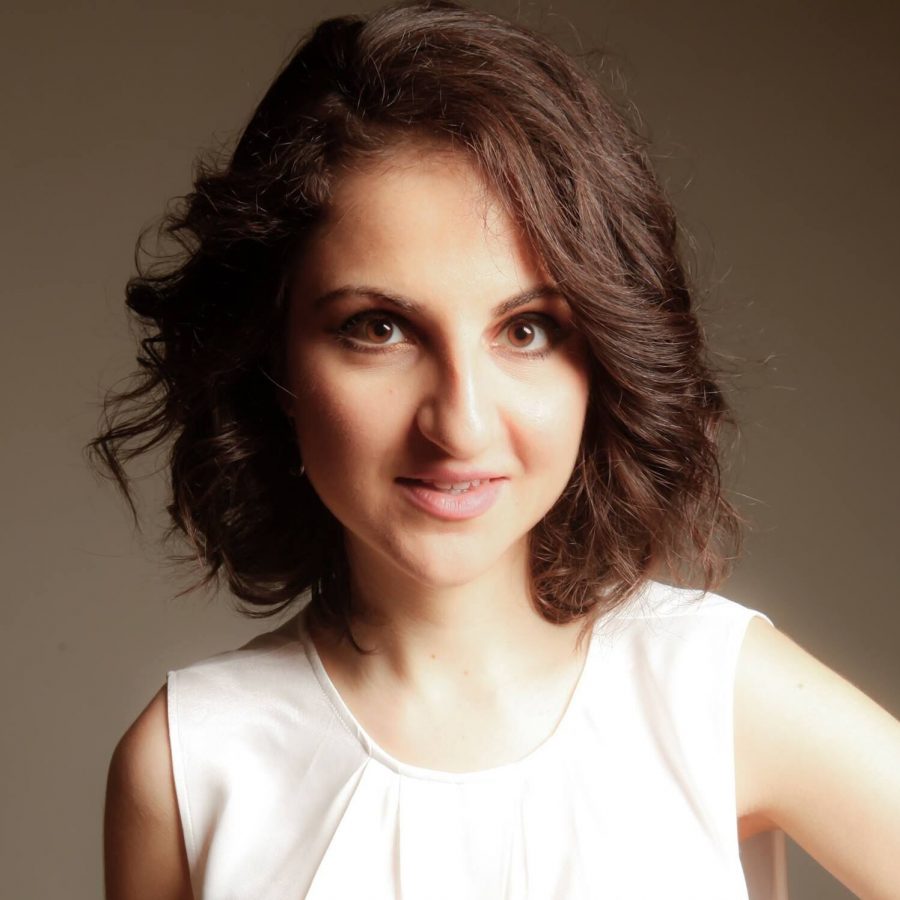 Lucy is freelance writer, editor and Stage One producer. She studied English and Modern Languages at Durham University, where she was Director of Durham Drama Festival and produced several pieces of original theatre.

Prior to joining LMTO, she worked at the Society of London Theatre, supporting campaigns for the Olivier Awards, West End LIVE and Get Into London Theatre. She was also responsible for the Access London Theatre brochure and was part of the organising committee for Theatrecraft.

As a writer Lucy has contributed to the Daily Telegraph, Official London Theatre, Encore Radio, Miro Magazine and Bookishly. She is currently a freelance Content Editor for PwC LLP US. She also writes regularly on her blog, www.quirkandspoon.com. 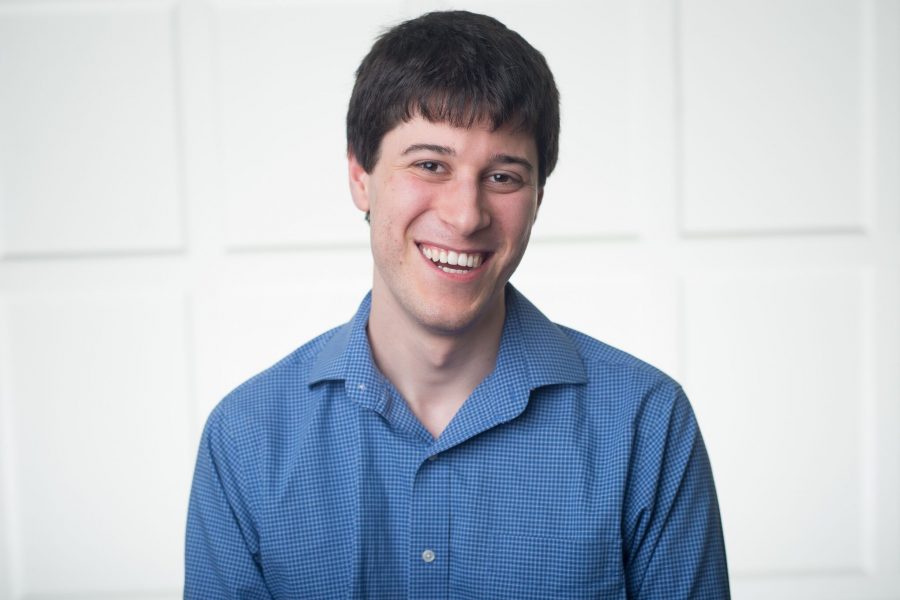 Simon is the Principal Orchestrator for LMTO, regularly leading a group of handpicked arrangers to create new symphonic orchestrations of entire shows. He started orchestrating whilst musical director of the Cambridge University Pops Orchestra, rapidly became obsessed, and has never looked back since.

In 2015 Simon assisted the orchestrators, Howard Goodall and Kuljit Bhamra, on the West End production of Bend it Like Beckham. He regularly works with John Wilson as an arranger, copyist and editor. His reconstruction of In Our United State was performed by the John Wilson Orchestra at the 2016 BBC Proms. He is also the principal arranger of the Orion Symphony Orchestra, having produced arrangements for their sold-out shows in the Royal Festival Hall, Cadogan Hall, and other venues.

Selected original orchestrations include Noisy Notes, a new children’s song by Rick Wakeman, performed at the Royal Festival Hall with the Orion Orchestra conducted by Sue Perkins; Oh Whistle and I’ll Come to You My Lad and Beowulf, two new operas by Louis Mander, commissioned by Tête à Tête Opera Festival and Cantata Dramatica respectively; The Last Post, a musical by Henry Jenkinson; The Emperor’s New Clothes, the Cambridge Footlights pantomime with music by Ryan Rodrigues; and over fifty songs from stage, pop albums and TV arranged for symphony orchestra, performed by the Orion Orchestra and the Cambridge University Pops Orchestra to consistent five-star reviews. 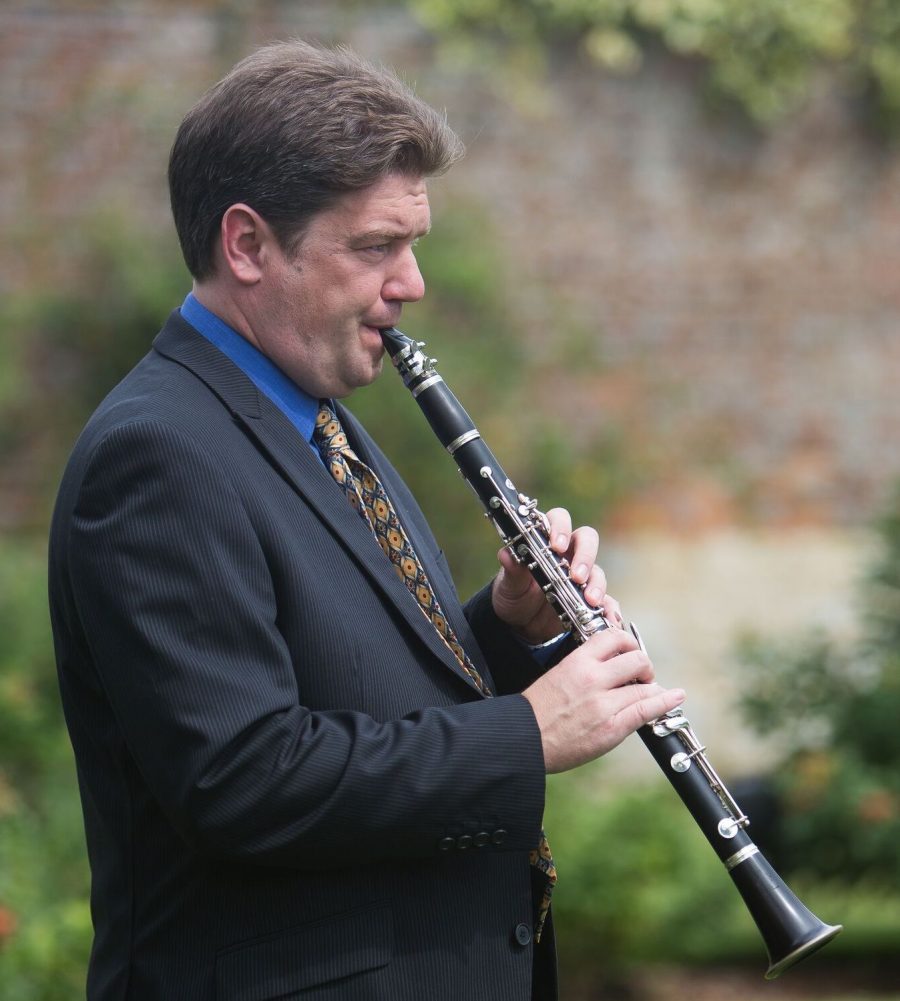 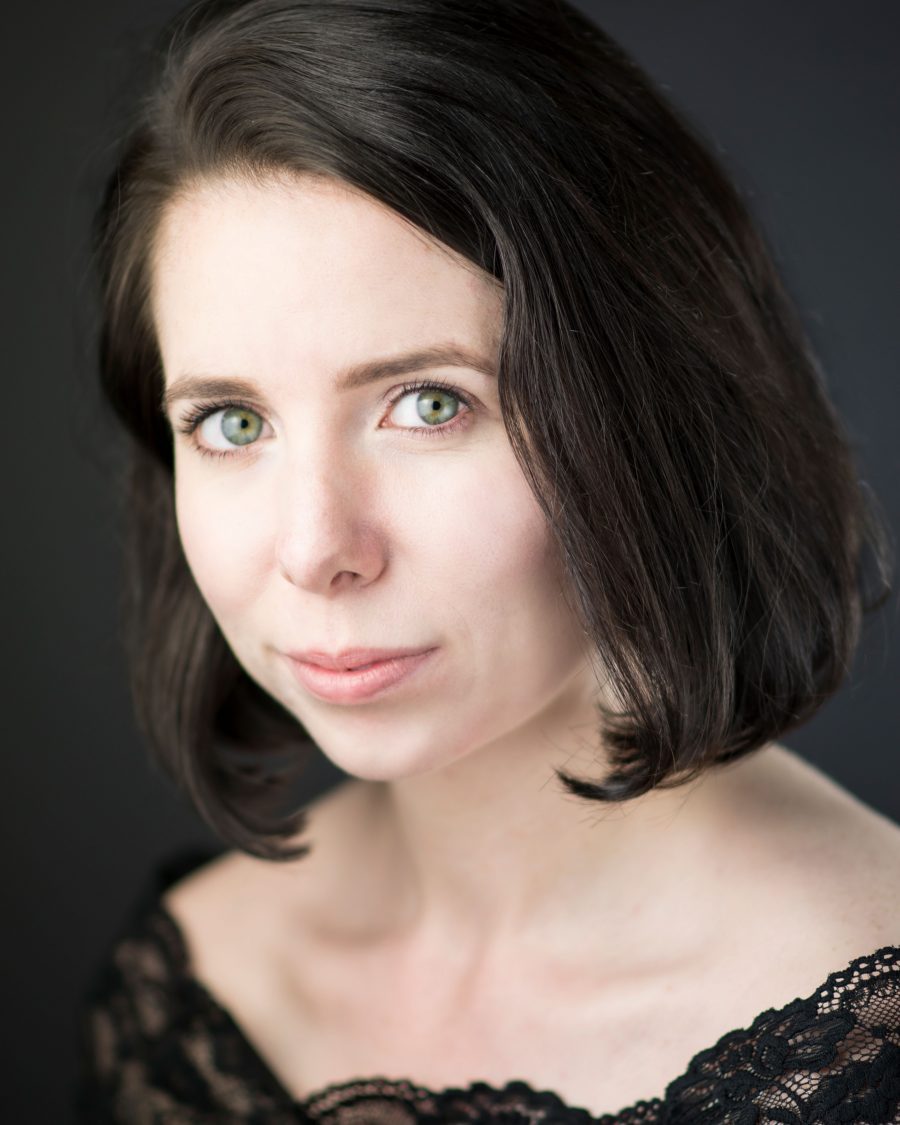 Rebecca is a professional actress based in London. She is a graduate of the London School of Musical Theatre and also completed foundation training at the Arts Educational Schools and the Guildford School of Acting. Prior to training, Rebecca toured and prom-ed as Lead Soprano of the Hampshire County Youth Choir and is an alumna of both The Company Music Theatre and the National Youth Music Theatre.

Rebecca has been part of LMTO since its inaugural Sitz and will almost always be found singing high notes in the chorus.