The Best of the West End - London Musical Theatre Orchestra 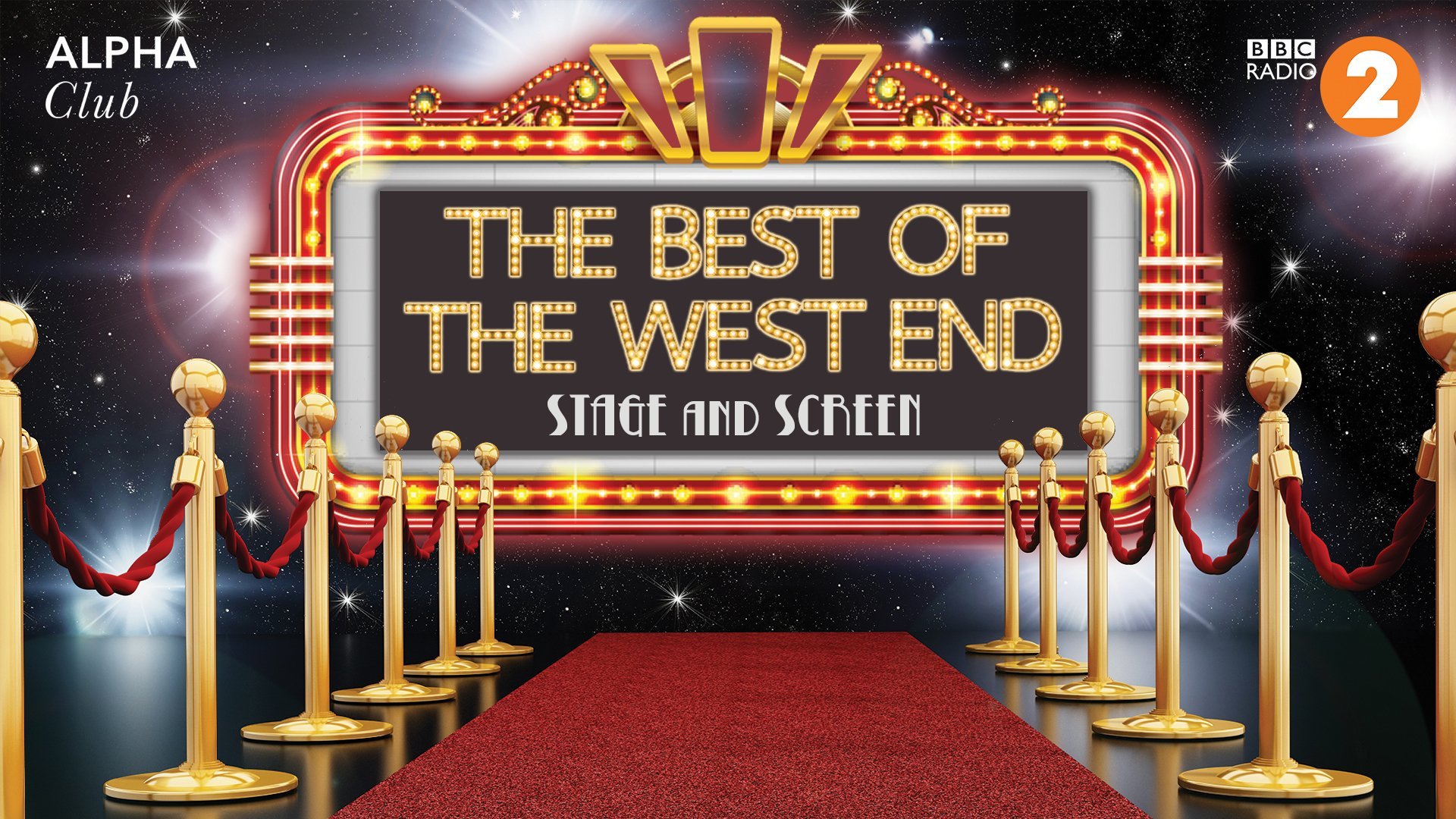 The Best of the West End

The 50-piece London Musical Theatre Orchestra will be returning to the Royal Albert Hall on Monday 9 March for a spectacular evening of hits from stage and screen. With an all-star cast including Ramin Karimloo, Ruthie Henshall, Ben Forster, Mazz Murray, Layton Williams, Marisha Wallace, Lauren Samuels, Matthew Croke and Ben Haenow, the show will feature songs from all your favourite musicals, from Les Misérables to Mamma Mia!, The Greatest Showman, Everybody’s Talking about Jamie, Hairspray, Aladdin and many more.

Book now for this stellar night of musical magic!

The Best of the West End is produced by Alpha Club and will be recorded live for future broadcast on BBC Radio 2.