Me, Myself and Musicals - London Musical Theatre Orchestra 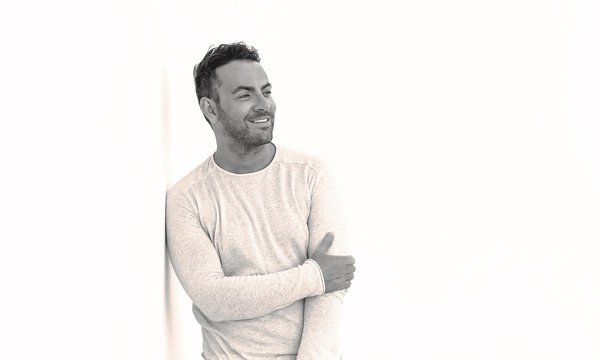 Me, Myself and Musicals

Musical Theatre “Superstar” Ben Forster premieres his show in London’s West End. With the 16-piece London Musical Theatre Orchestra conducted by Freddie Tapner, and joined by very special guests Ramin Karimloo, Carrie Hope Fletcher, Celinde Schoenmaker and Mazz Murray, Me Myself and Musicals will be a celebration of a glittering musical theatre career unlike any other.

Considered the “real life” Billy Elliot, the show captures Ben’s journey from Sunderland schoolboy to the West End’s Phantom of the Opera.

Catapulted to international fame after winning ITV’s and Lord Andrew Lloyd Webber’s Search for a Superstar, Ben won the role of Jesus and starred in the World Arena Tour of Jesus Christ Superstar which was also recorded and broadcast in cinemas worldwide.

His versatility has led him to a multitude of roles in shows such as The Rocky Horror Show, Elf and The Phantom of the Opera (where he played the title role in the 30th Anniversary Production).

Me, Myself and Musicals is a show filled with the best songs from classic shows, past and present, from the West End and Broadway. With memorable anecdotes from his diverse career, listen to the stories and hear the music from one of musical theatre’s biggest stars.

Presented by Fane Productions as part of the ‘Sunday Encounters at the Haymarket’ season.