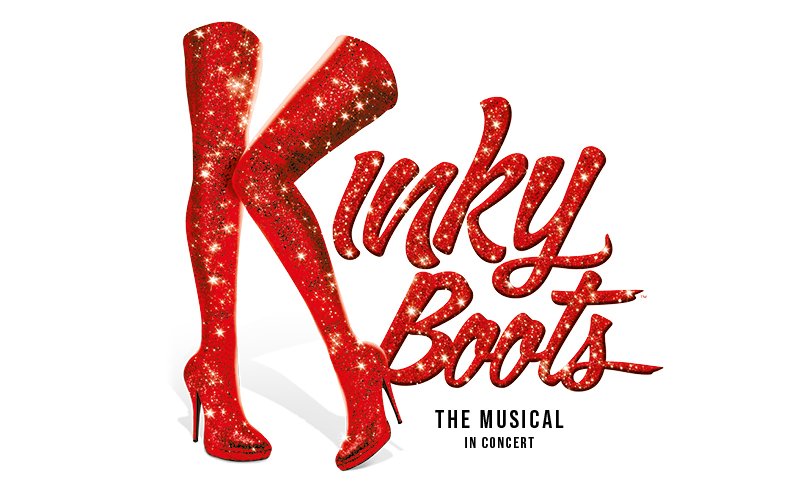 Returning to the West End for the first time since 2019, Kinky Boots is the exhilarating true story about a struggling shoe factory that will lift you higher than any platform boots!

Winner of six TONY awards and the Olivier Award for Best New Musical in 2016, Kinky Boots features a joyous score by Cyndi Lauper and a hilarious, uplifting book by Harvey Fierstein.

Charlie Price has reluctantly inherited his father’s shoe factory, which is on the verge of bankruptcy. Trying to live up to his father’s legacy and save his family business, Charlie finds inspiration in the form of the fabulous entertainer Lola, and together they work out what is best for both of them.

This summer, Kinky Boots – The Musical In Concert will be coming to the Theatre Royal Drury Lane. With Cedric Neal (Back To The Future, Motown), Matt Jay Willis (Waitress, Wicked), and Courtney Bowman (Six, Legally Blonde) bringing the music alive with the London Musical Theatre Orchestra, this concert is sure to lift the spirits and have you dancing in the aisles.