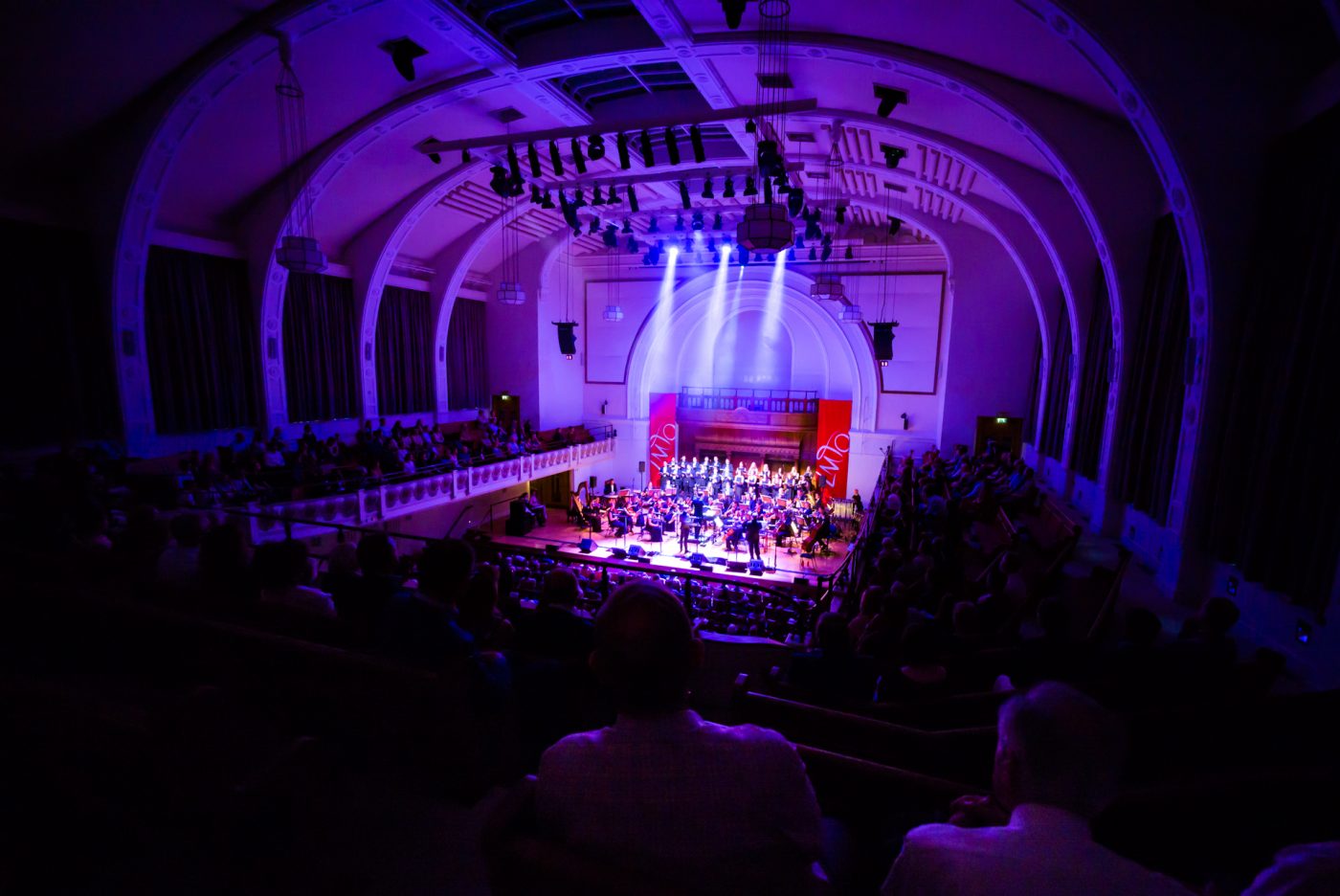 With a score by legendary composer Leonard Bernstein, Candide tells the story of Candide, the bastard cousin of Baron Thunder-Ten-Tonck, who is expelled from home, dragged into the Bulgarian army, brought before the Spanish Inquisition, swindled out of a fortune, shipwrecked on a desert isle, and separated time and again from his true love Cunegonde. She, too, bears a barrage of misfortunes including, sale into prostitution, forced marriage to an exorbitantly wealthy man, and slavery. Through it all, however, they try to hold onto the lessons of their dear master Dr. Pangloss: “Everything is for the best in this best of all possible worlds.”

With a book from Hugh Wheeler and lyrical contributions from the incomparable Stephen Sondheim, Candide is a masterpiece for the ages. Join the 30-strong London Musical Theatre Orchestra under the baton of conductor Freddie Tapner alongside a host of West End stars as they deliver one of the most iconic musical scores of all time.