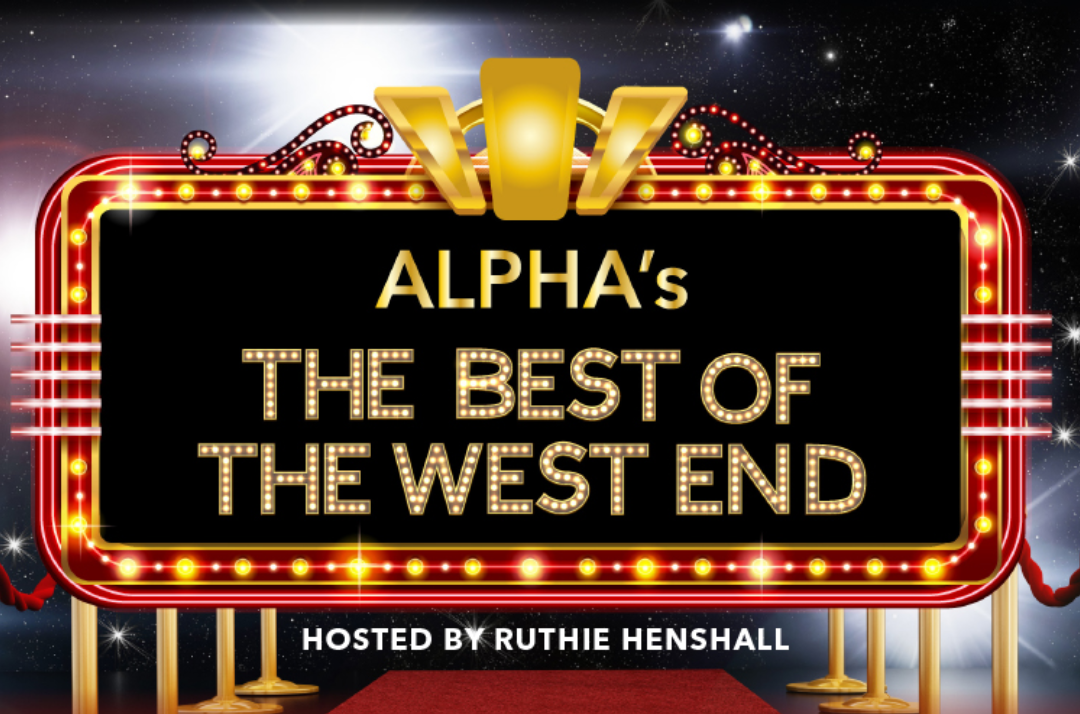 Alpha’s The Best of the West End

LMTO is thrilled to be returning to the Royal Albert Hall this summer for Alpha’s The Best of the West End, taking place on Wednesday 21 July at 7:30pm.

Featuring songs from West Side Story, Wicked, Les Misérables, Chicago, Hairspray and more, the night promises to be a true celebration of musical theatre in one of the UK’s most iconic venues.

A minimum of £5 per ticket will be donated by Alpha Club to Acting for Others, an organisation made up of 14 charities that offer financial and emotional support to theatre workers in need. 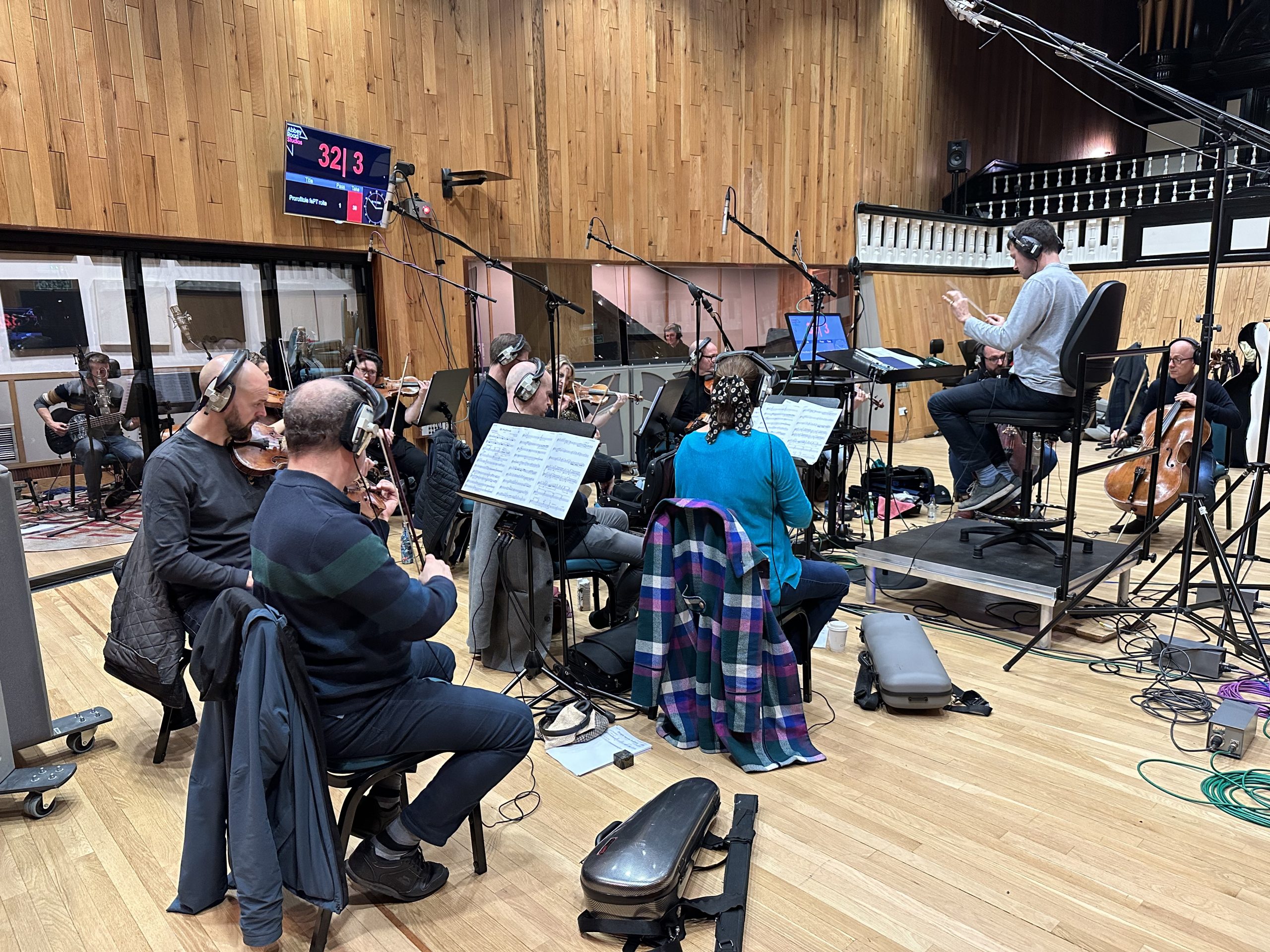 How to record the music for a TV musical