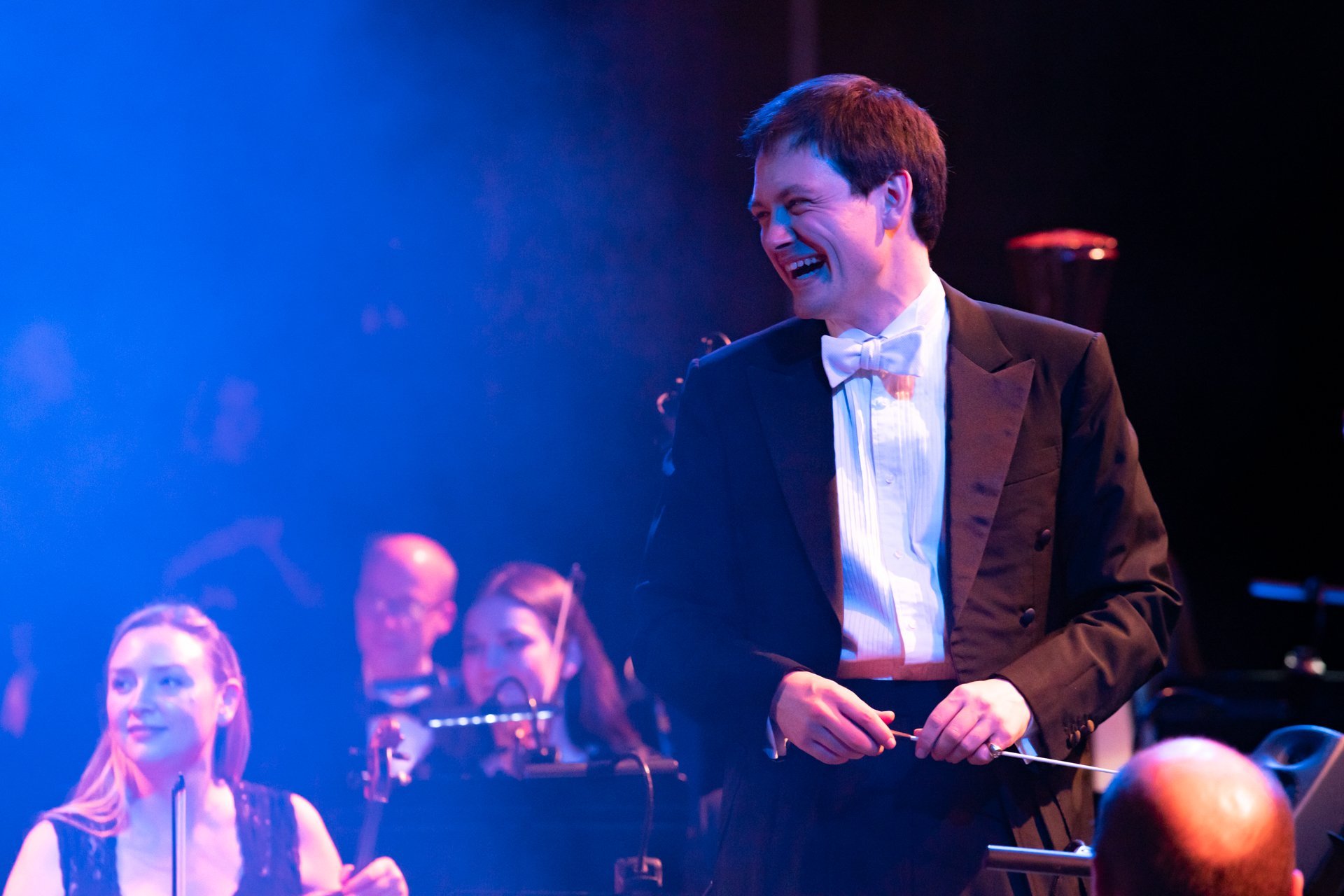 When times are tough, musicals help. Read below for our favourite happy showtunes, and have a listen to our official playlist!

The feel-good factor starts on the downbeat of this number. It’s the moment that protagonist Elle Woods realises that she won’t be cowed by people’s expectations and proves that she can do anything. The lyrics are punchy and confident (“Nobody screws with somebody who’s legally blonde”) so are bound to give you a boost. And the music is epic, moving seamlessly from funky pop to full-on Riverdance about four minutes in.

Good Morning, Singin’ in the Rain

Surely the best musical start to the day that’s ever been written. It’s three and a half minutes of silliness with a dance break to die for. And there’s some banging big band in there – just check out those trumpets! Listen to this first thing and you’re bound to start your day with a smile.

Could we really write a list of joyful music without including some Joseph? We’re spoilt for choice in this Andrew Lloyd Webber megahit, but this one wins because it starts off super depressing, then out of nowhere it becomes this epic disco number that simply demands to be danced to. It’s all about not giving up hope, and reminds us that, even if things seem tough right now, one day they’re going to be brilliant. It’s worth listening if only for the very last phrase, which is just so glorious we might cry.

Do-Re-Mi, The Sound of Music

Surely the words Julie and Andrews are enough to make anyone feel good. But you really don’t get more wholesome (or meta!) fun than Do-Re-Mi: a song about singing. It’s physically impossible not to join in, because it’s exquisitely simply and just repeats the same thing over and over again. And that’s a good thing! So embrace your inner child, don your imaginary dirndl and aim for that high C at the end. You won’t regret it. (Even though the neighbours might.)

La Vie Bohème (Parts A and B), Rent

This song is a celebration of the colourful and creative lives of artists, and those on the edges of mainstream society. Despite the fact that it essentially consists of a collection of lists (featuring everything from huevos rancheros to Stephen Sondheim) it’s got a killer piano riff that starts off slow, before building to an ecstatic finish that will have you dancing on the table and shouting joyfully at the world.

This musical is coming up to 100 years old but the title number (all about things going topsy turvy) remains one of the best big band show tunes and one of the best musical tap numbers of all time. The moment when the chorus come back in after the dance break with the final, rousing “The world has gone mad today” in five-part harmony deserves a round of applause in itself. Time to knock out a time-step and join in.

You Can’t Stop the Beat, Hairspray

This song is simply impossible to resist. It’s about the unstoppable forces of nature, social change and music, and also how no one can resist a boogie. It’s scientifically impossible to listen to the first five seconds without knocking out a cheeky step-together-step-tap. (We’ve tried.) It’s a song and dance marathon with loads of verses (Motormouth Maybelle’s wins hands down), so if you sing along you’ll be exhausted by the end. There’s a rumour that the original company referred to it as You Can’t Catch Your Breath…we totally get it.

An oldie but a goodie. The final number of this Rodgers and Hammerstein classic is everything you want in a big chorus number. It’s got the kind of expansive, filmic sound you don’t often find these days and if it doesn’t give you goosebumps and make you want to shout “Yeow!” at the end, well, you really need to listen again.

Tomorrow is a Latter Day, The Book of Mormon

The Book of Mormon is FULL of joyful numbers but we think this one comes out on top, because no one can get to the end of it without laughing, smiling or crying–potentially all at the same time. It’s got it all: life-affirming, seize-the-moment lyrics, reprises of other numbers threaded through and the kind of acapella gospel moment that you never knew you needed. Ears be warned, explicit content within.

To listen to the full selection (plus extra suggestions), check out our official playlist.