“Seriously gorgeous – as close to musical ecstasy as it’s possible to get” – Mark Shenton.

Girlfriends: Live Concert Recording is the world-premiere recording of Howard Goodall’s spectacular Second World War epic, and is also the debut album of the London Musical Theatre Orchestra. It was recorded at Bishopsgate Institute in November 2018.

The album features an all-star cast, led by Lucie Jones as Lou and Lauren Samuels as Amy. The album can be streamed on Apple Music, Spotify and all other digital platforms. Hard copies can be ordered below. 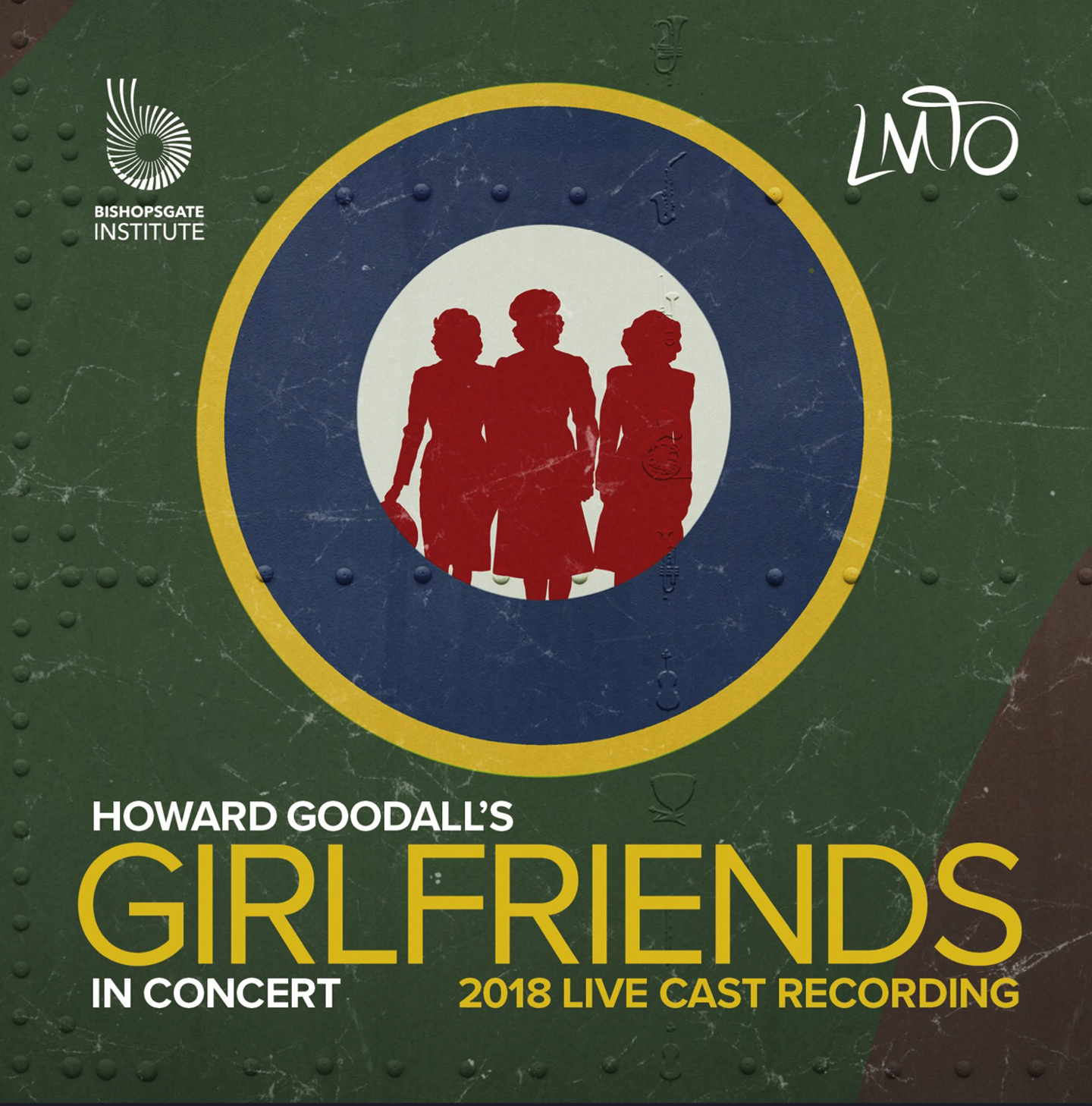